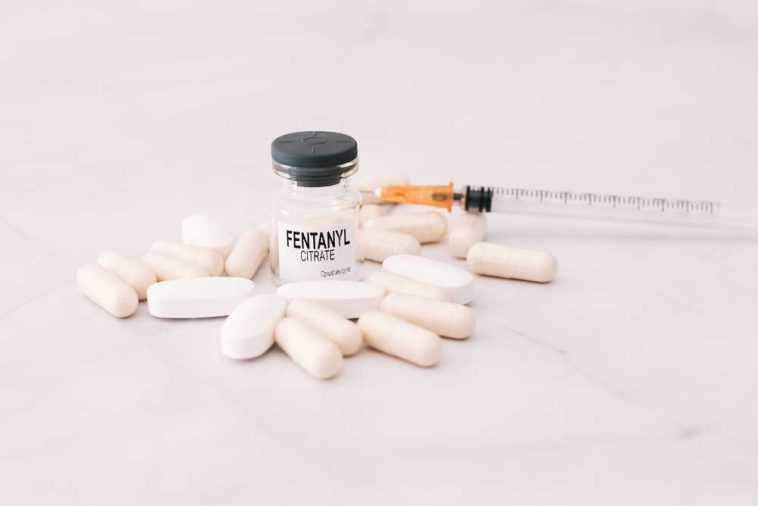 In its first public safety alert since 2015, the agency said on Monday that it had seen an “alarming increase” in the availability and toxicity of counterfeit medications such as oxycodone, Xanax, and Adderall.

It said it had already seized around 9.6 million counterfeit pills this year alone, more than the last two years combined, with a “dramatic rise” in the number containing a dangerous two milligrams or more of fentanyl.

It claimed that most of the pills are mass-produced by criminal syndicates in Mexico, with chemicals sourced in China, and then sold on black markets and via social media in the US.

“Counterfeit pills that contain these dangerous and extremely addictive drugs are more lethal and more accessible than ever before… we are alerting the public to this danger so that people have the information they need to protect themselves and their children.”

In an interview with The Washington Post, Ms Milgram further accused social media companies including Snapchat and TikTok of not doing enough to stop the sale of illegal drugs on their services.

“The drug dealer isn’t just standing on a street corner anymore,” she said. “It’s sitting in a pocket on your phone… we have not gone to [social networks] yet with specific demands, but we will at some point go to them.”

The DEA also warned that many fake Adderall pills actually contain methamphetamine, a more dangerous and addictive form of the stimulants used to treat ADHD.

The alert does not apply to medications prescribed legitimately by a doctor and dispensed by licenced pharmacists.

Fentanyl is a powerful opioid that is widely used in prescription painkillers and anaesthetic procedures. In recent years it has spread widely through illegal drug markets, often supplementing or replacing heroin, which is weaker and harder to manufacture.

In the US it has become a leading cause of death by drug overdose and a major driver of the ongoing opioid epidemic, which stems from mass prescription of opioid painkillers starting in the Nineties and is thought to have killed almost 600,000 people since 1999.

Black market medications are simple to find on many social networks by searching for drug names. In some cases, doing so causes social networks’ recommendation algorithms to automatically push the user towards more dealers.

Jack Westfall, director of the Robert Graham Center for Policy Studies in Washington DC, told the Post that buyers often assumed that pills bought online are real medications that have somehow found their way to the black market.

A spokesperson for TikTok said that it bans the promotion of illicit drug sales and works with regulators and experts to remove all such content. A spokesperson for Snapchat said it strictly prohibits drug-related activity and is “doing everything we can to fight it”. 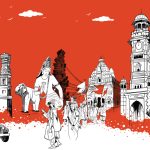