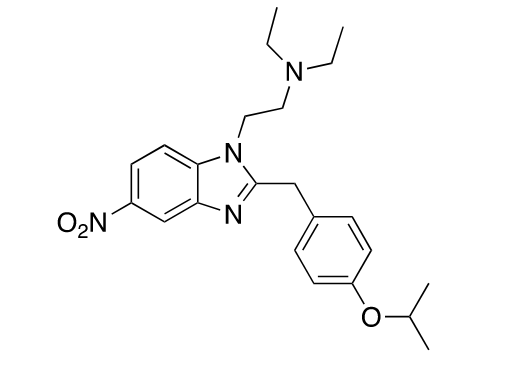 Deaths involving newer designer opioids are on the rise across the United States; some of which are readily purchasable on darknet markets. Particularly hard hit is the Washington D.C. area, where the substances are being found in syringes and powders recovered from overdose victims. The chemicals are usually added as adulterants in brand name products — a practice which often poses significant health risks to the consumer.

Recently-synthesized opiate analogs like sotonitazene, protonitazene and isotonitazene are the new substitutes for fentanyl, which is facing increasing federal scrutiny and abolishment from most darknet markets. The biggest problem, according to the Centers for Disease Control and Prevention, is that these analogs are even more powerful than fentanyl (which is already 50-100 times more potent than morphine).

“We could be on the precipice of something devastating,” said Alexandra Evans, the chemist responsible for discovering protonitazene in the D.C. drug samples. “We’ve already seen mass fatalities because of fentanyl overdoses. Since this is more potent than fentanyl, we do expect an uptick in overdoses.”

Isotonitazene, one of the three analogs found in the recovered drug samples, is currently for sale in different formulations on at least three major darknet markets, including the ToRReZ, Dark0de and Cartel marketplaces. Though one listing from a China-based supplier was for the chemical in its pure form, most of the time it was mentioned in the listing as being part of a formulation for a different brand, such as Dilaudid and Oxycodone.

A separate wholesale vendor of the product displays the following information about it in their current listing:

“Isotonitazene is a benzimidazole derived opioid analgesic drug related to etonitazene, which has been sold as a designer drug.

It has only around half the potency of etonitazene in animal studies, but this still makes it a similar strength to fentanyl and its analogues, and consequently isotonitazene can be expected to pose a significant risk of producing life-threatening respiratory depression, as well as other typical opioid side effects such as sedation, itching, nausea and vomiting.” – from vendor MicroDroper

Isotonitazene has been blamed for overdose deaths as early as April 2019. Though a few vendors claim the substance is “legal in most of the world” in their listings, it was added to the US DEA Schedule I drugs list in August 2020, rendering it effectively illegal in that country. 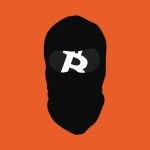 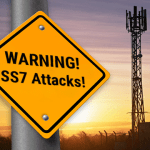