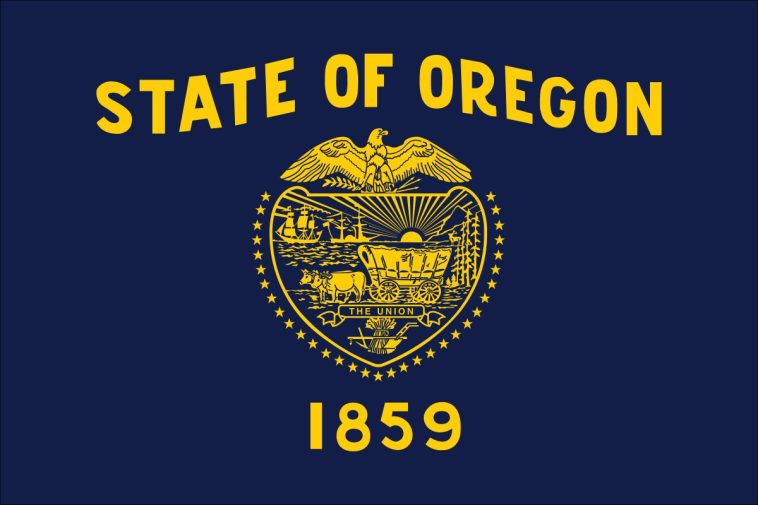 Possession of small amounts of drugs is decriminalized

Oregon became the first state to decriminalize hard drugs like heroin, cocaine and meth in a 59-41% vote as of early Wednesday morning, according to the Associated Press.

The “Drug Addiction Treatment and Recovery Act” will transition Oregon’s drug policy from a punitive, criminal approach to “a humane, cost-effective, health approach.”

Instead of treating drug users as criminals, Oregon will now offer them addiction services funded by marijuana tax revenue, which is more than $100 million a year in the state.

Only small amounts of drugs are decriminalized, such as less than 1 gram of heroin or MDMA; 2 grams of cocaine or methamphetamine; 12 grams of psilocybin mushrooms; and 40 doses of LSD, oxycodone or methadone.

Criminal penalties for possession of these amounts are replaced with a fine of up to $100, which can be waived if the user is evaluated at Addiction Recovery Centers.

Crimes that are associated with drug use, such as manufacturing drugs, selling drugs and driving under the influence, are still criminal offenses.

There was also a fair amount of opposition to the measure, with two dozen district attorneys in the state saying the measure “recklessly decriminalizes possession of the most dangerous types of drugs (and) will lead to an increase in acceptability of dangerous drugs.”

Multiple countries in Europe, including Portugal, the Netherlands, and Switzerland, have decriminalized hard drugs without rampant negative effects.

Portugal decriminalized all drugs in 2001, which did not lead to an increase in drug use, but did result in a dramatic reduction of pathologies associated with drug use, such as sexually transmitted diseases and overdose deaths, according to a 2009 Cato Institue study. 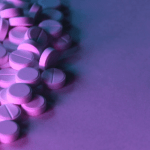 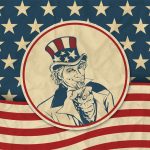