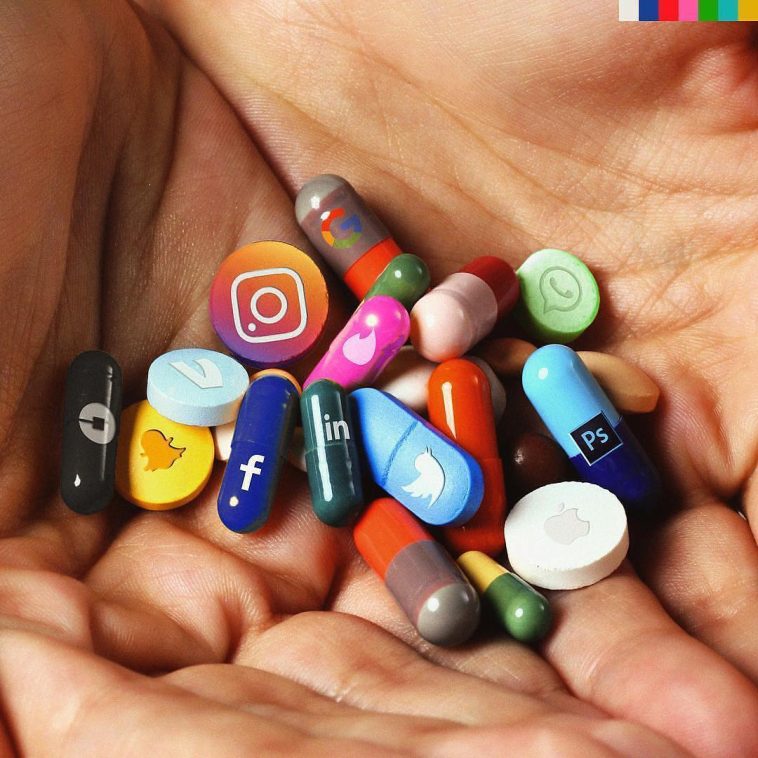 Exclusive: Over a third of teenagers have seen drugs sold online including cocaine and ecstasy

One in five 13-14-year-olds in England have seen drugs sold on social media.

The survey findings, shown exclusively to The Independent, show school children as young as 13-years-old are seeing drugs – including class A substances cocaine and MDMA – being sold on social media platforms.

The survey, by drug education charity, the Daniel Spargo-Mabbs Foundation (DSM), explored online drug interactions among young people under 18. Of the 1,919 young people who responded to the March 2021 survey, more than a third (35 per cent) overall had seen drugs sold online. Broken down by age, 58 per cent of 18-years-olds have seen drugs sold online, while the figure is 44 and 33 per cent for 16-17-year-olds and 15-year-olds, respectively.

Fiona Spargo-Mabbs, founder of DSM Foundation, said the findings of the survey are not surprising but concerning that the proportion of young people seeing drugs online is increasing. “I know the issue isn’t going to go away until more can be done to address it,” Ms Spargo-Mabbs said.

She added: “Social media platforms provide, however unwillingly from the platforms’ perspectives, an ideal space for drugs to be bought and sold, for so many reasons, not least because they give dealers easy access to thousands and thousands of young people, numerically the biggest age group using drugs. 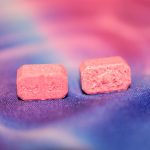