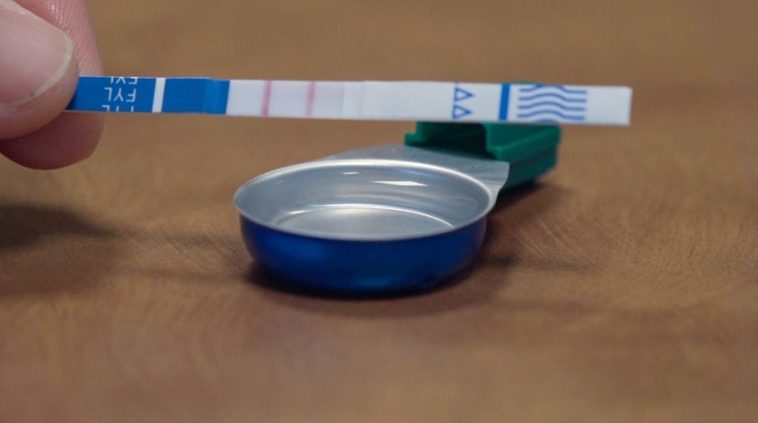 A non-profit organization by the name of Societal Activities is making its mission to distribute as many fentanyl test strips as possible to combat the growing epidemic of fentanyl overdoses that has been sweeping the United States and other nations in recent years. The organization announced their intentions in the r/darknet subreddit and /d/HarmReduction subdread on Wednesday last week and reported shipping out their first batch of test strips two days ago.

According to a Dread forum user posting on the organization’s behalf, Societal Activities is a new non-profit that seeks to raise awareness “about the exponential increase of synthetic opioid overdoses plaguing communities across the country.” The US Drug Enforcement Administration (DEA) has confirmed a number of “fake pills” ordered from darknet markets to contain sometimes lethal amounts of fentanyl. Such pills were advertised as Oxycontin, Ecstasy, Adderall, and even Xanax.

Screenshot of the test strip pack order page on the Societal Activities website.

The fentanyl test strips being distributed were purchased from and manufactured by BTNX, Inc., a supplier of a large array of harm reduction-related products. They can be obtained from the Societal Activities website for free, minus the cost of shipping, and are being delivered worldwide from the United States.

“Fentanyl is now being cut into almost everything and sometimes is even being sold as cocaine, molly, pills, etc. So it is better to test those drugs before you use them. That is why we are trying to make it easier to attain Fentanyl Test Strips(FTS), right now there are not many outlets that are accessible.” – user SocietalActivities on Dread

The cost of shipping for a pack of two test strips (limited to one order per person at a time) is $5.00 for most locations in the United States and $9.00 for most destinations internationally. According to Societal Activities, shipping data is collected and stored confidentially, and test strips are mailed in a discrete envelope, devoid of referential markings.

According to the Center for Disease Control (CDC), there were 71,238 fentanyl-related overdose deaths in the US in 2021, which represents a 23% increase from 2020. Fentanyl is now the leading cause of death of Americans between the ages of 18-45, with more people dying from it last year than methamphetamine, cocaine, and semi-synthetic prescription drugs combined. 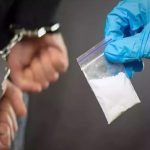 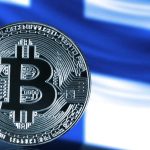