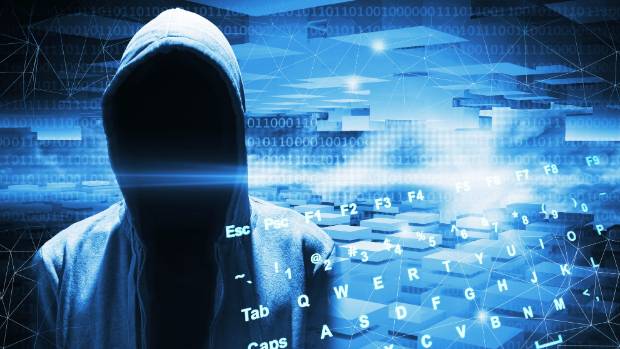 The son of a former New Zealand drug lord pleaded guilty today to 16 charges related to importing GBL, MDMA, and methamphetamine precursors he had acquired from a darknet market, paying for them with Bitcoin (BTC). William Luke Macfarlane, 39, first gained the attention of New Zealand law enforcement when an investigation into a missing 3,000 kg of iodine – also used in the synthesis of methamphetamine – led to his identification as the main suspect.

In addition to receiving and reselling bulk quantities of MDMA and GBL, a substance that is converted by the body to GHB after ingestion, Macfarlane also used the dark web to purchase ephedrine, iodine and hypophosphoric acid, all known to be used in the manufacture of methamphetamine. Between July and November 2020, New Zealand customs intercepted 62 packages containing GBL destined for addresses linked to Macfarlane or his 31-year-old girlfriend.

Authorities estimate that about 5,000 pounds of methamphetamine could have been produced from the amount of iodine stolen by Macfarlane, which was taken in a well-organized burglary of a New Zealand shipping operator in 2019.

Macfarlane made use of several co-conspirators, to allow for the drugs or chemicals to be shipped to their homes for his later reception, paying each individual $300 per shipment. He would later resell the goods for those looking to do their own drug distribution or synthesis of methamphetamine. Prosecutors allege Macfarlane’s girlfriend assumed the role of logistics and Bitcoin payments coordinator in August 2020, having been cleared of any charges related to his previous crimes.

Macfarlane’s father, Billy Macfarlane Sr., is a well-known former drug lord in New Zealand who made a new career by helping to reform repeat offenders. In an interview, he acknowledged his former lifestyle probably played a large role in his son’s decisions, noting that it is now easier for would-be methamphetamine manufacturers to get a hold of the precursors required.

“It’s now cheaper to get it on the dark web than to make it here,” said Macfarlane Sr. “It’s cheap like chips. You will never stop the supply, you must stop the demand,” he added. 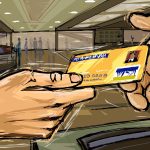 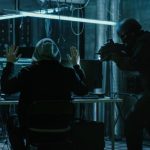