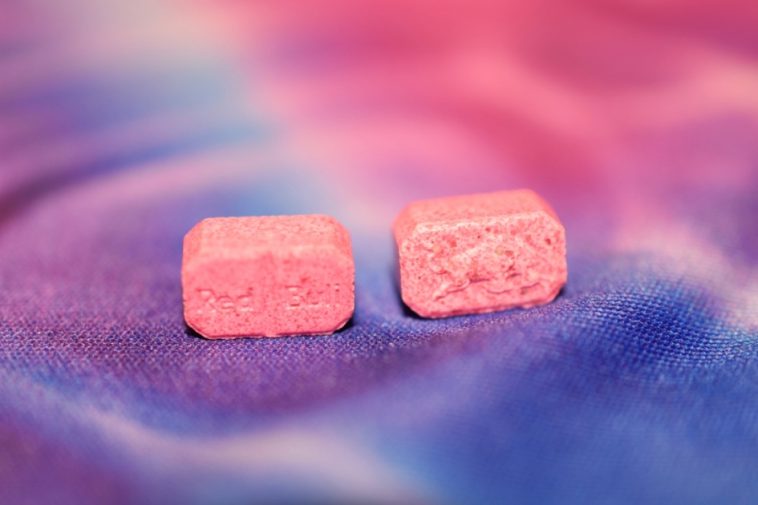 If we can provide important information about the contents of alcoholic drinks, says Ian Hamilton, why can’t we provide it for drugs like ecstasy?

Specialist drug analysis service Mandrake in Greater Manchester has issued an alert about extremely potent ecstasy. Known and branded as “Blue Punisher” pills, they have been found to contain between 397 and 477mg of MDMA, the psychoactive ingredient in ecstasy. This is the highest ever recorded dose of MDMA in the world to date.

There is a risk of significant harm, as this type of pills could potentially prove fatal to those exposed to them. Given that a usual dose of MDMA is anywhere between 100 and 125mg, these pills are nearly five times more potent.

As ecstasy is illegal under the 1971 Misuse of Drugs Act and classified as a Class A drug, the obvious problem is that those using ecstasy don’t know just how strong their drug is until they’ve ingested them, by which time it’s too late.

There are a range of problems users can experience with high dose ecstasy pills, such as overheating and dehydration which, if severe enough, can be fatal. It can also trigger serotonin syndrome where an excess of the neurotransmitter serotonin is produced and effectively poisons the body. It usually takes up to half an hour before a user feels the effects of the ecstasy pill they have swallowed, and some naïve users may be tempted to take another pill if they think their first was ineffective or weak, again with potentially fatal consequences.

Originally popular in the 1980s and 90s, ecstasy has experienced something of a renaissance in recent years. This could account for the record number of deaths due to the drug, but there are other possible explanations. As the popularity of ecstasy has increased, so have reports of adulterants. The most common of these are synthetic cathinones, a synthetic type of amphetamine which can mimic the stimulating effect of ecstasy but which is significantly more toxic than MDMA.

As the strength of ecstasy pills has incrementally increased in recent years, so have reports of adulterants, adding to the case for providing drug testing to users. Only the most ardent supporter of the “just say no” school of thought would fail to see the advantages of providing information about the chemicals found in pills like these.

Organisations like The Loop have provided this type of service at music festivals with success, reporting clear examples of harm reduction as users either don’t take adulterated or potent ecstasy pills once tested, or follow advice about how to use them safely.

Of course, there is always a danger in publicising reports about high strength pills like these “Blue Punishers”, in that far from putting people off from taking them, some might actually be attracted to using them. Particularly young men, who may view taking them as an act of bravado.

However, many users would rather know in advance just how strong their drugs are and what chemicals are in them, in order to avoid harm. It’s the same as knowing not only the strength of the alcohol we’re drinking but what other chemicals are contained in it.

This brings us back to ideology. If we can provide important information for alcohol, why can’t we provide it for drugs like ecstasy? Given the potential testing has to reduce harm and premature death, the only barrier appears to be a stubborn political ideology, wedded to the notion that it is wrong to use drugs and people shouldn’t do it.

This is so far removed from reality it would be funny if it weren’t so dangerous. Having the capacity to prevent harm but being unwilling to act strikes me as being just as dangerous as these high strength ecstasy pills.

We know from our experience with Covid that this government can jettison traditional Conservative ideology in favour of adopting evidence-based interventions and policy. The question is whether our political leaders will have more strength than these pills. Will they sanction drug testing or will they carry on watching the needless death toll rise? 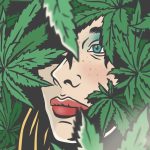 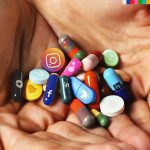