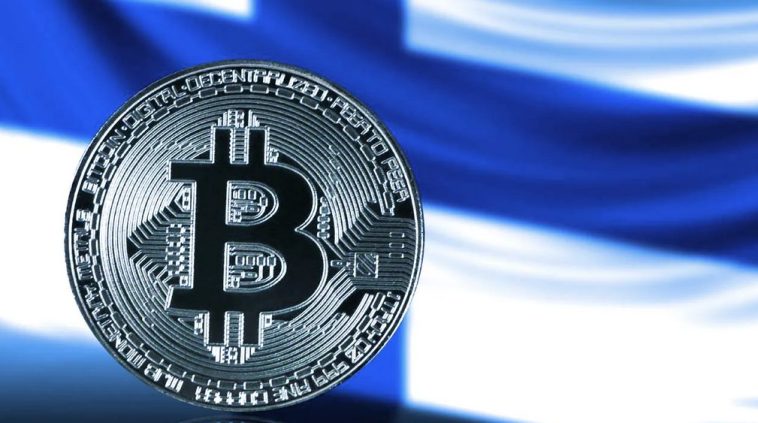 In an effort to raise donations for war-torn Ukraine, Finnish Customs sold 1,889 Bitcoin it had confiscated in “narcotics busts” dating back prior to 2018. The decision is the result of a resolution passed by the country’s parliament in April. The total value of the sold BTC is estimated to be around $47.5 million at today’s prices — a steep discount from the $100-$120 million they could have raised by selling it in November of last year.

Most of the sold coins were obtained when the country made a “large seizure of Bitcoins” in June 2016, back when the cryptocurrency was worth around $600. The BTC was awarded to the Finnish government in 2018. Finnish Parliament decided to sit on the coins until this year, selling it to fund humanitarian aid to Ukraine — an act that would otherwise be unaccounted for in the country’s operating budget.

Finnish Customs retained around 90 BTC of the confiscated proceeds as they await court ruling of forfeiture.

In Aug. 2016, Finnish Customs dismantled a multi-million-dollar drug trafficking network based in the country, seizing over $1.2 million in heroin, cocaine, methamphetamine, and MDMA. They also arrested three suspected darknet market vendors in what was described as a “crackdown on an online narcotics operation.”

Finland is (or was) home to a number of darknet markets; the most famous of which was Valhalla. Launched in Oct. 2013 as Silkkitie (the Finnish translation of Silk Road), the market came to prominence by continuing to operate through a period of exit scams by bigger marketplaces, becoming one of the top five darknet markets by 2015. It rebranded as Valhalla to serve an international audience and remained in operation until the spring of 2019 when it was shut down by Finnish Customs.

Other markets that have operated in Finland include Sipulikanava, Sipulimarket, and Spurdomarket. 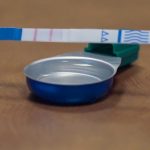 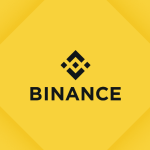