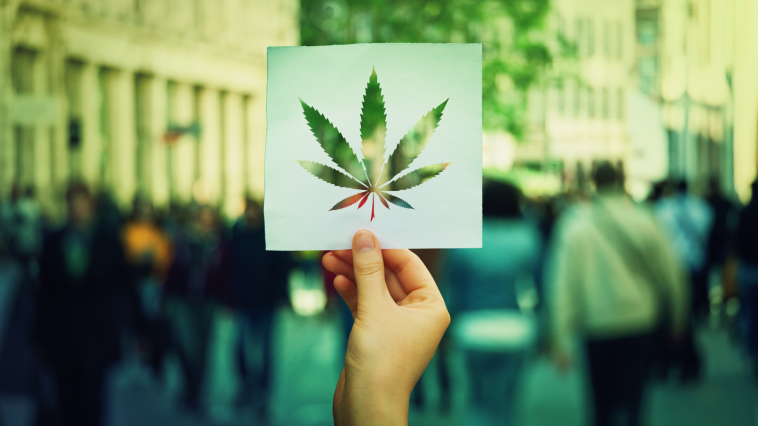 ristian Dide knew that his politically motivated stunt of sending sealed packets of cannabis products he purchased legally to the Romanian prosecutor’s office would eventually trigger a response.

The whole point was to open a debate about what he describes as the absurdity, inconsistency and outdated nature of the patchwork of laws governing the sales and use of various cannabis products, both in shops and online in the EU and Romania.

What the 36-year-old activist and businessman did not expect was to be tracked down by security forces spying on him through his smartphone, dragged off a train in the middle of the night by Romania’s elite Directorate for Investigating Crime and Terrorism, and held in jail for 30 days, late last year. He’s now awaiting trial on charges of drug trafficking. He remains vocal and unbowed about the absurdity of Europe’s cannabis laws.

“The law is arbitrary,” he told me during an interview in a cannabis shop in Bucharest. “There are discrepancies in the way products are sold by Romanian businesses and European businesses and the way authorities are dealing with them. I am trying to force them to change the law or apply it equally. If they want to close all these shops, close all of them, or change the law.”

At the heart of the issue is ambiguity over what constitutes hemp products and marijuana, both of which belong to the cannabis family of plants. But the broader context is the public embrace of recreational marijuana use in the west that the law has yet to catch up to. This is leading to confusion, and in some cases, ruined lives. 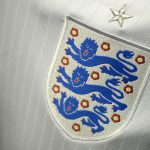 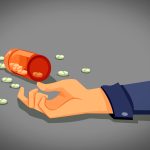