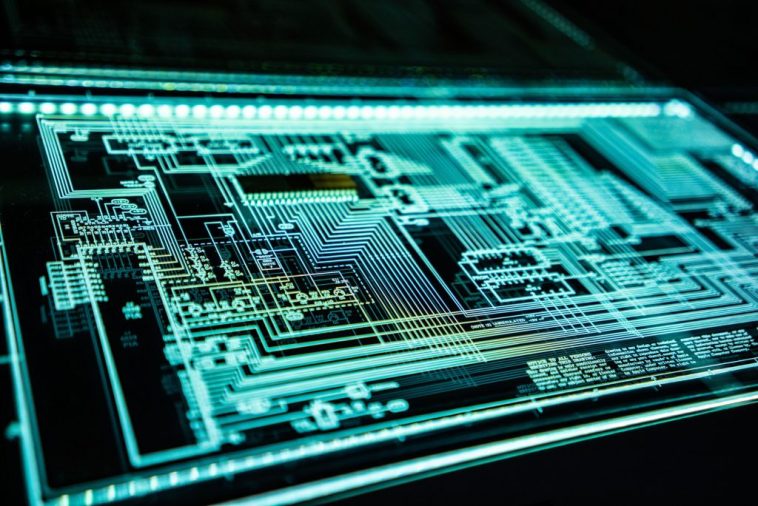 Kaspersky’s latest Digital Footprints Intelligence (DFI) report suggests that just four Asia Pacific countries comprise 75% of ads for organizational data sales on the darknet in that region. The four countries include Australia, India, China, and the Philippines. Kaspersky suggests a strong market for data from these countries attracts a large share of interest among hackers and other adversaries seeking to obtain it for sale on darknet markets and specialty shops.

In terms of sales from data leaks, Australia, China, India, and Singapore accounted for 84% all sales, with leaks from Australia and Singapore comprising the largest shares when accounting for national GDP. Kaspersky also found that there is little actual impact to businesses themselves who have suffered from data leaks and had the personal information of their customers or employees sold on the dark web.

The DFI report also analyzed relative amounts of public network vulnerabilities among countries in the Asia Pacific region and found that Singapore had the lowest number of such vulnerabilities while Vietnam, Indonesia, Thailand and Malaysia had the highest. In terms of remote access points of entry that were subject to exploits, Indonesia, India, Bangladesh, the Philippines, and Vietnam harbored the most facilities prone to attack. Government institutions accounted for 40% of the potential attack surface for brute attacks across the region.

In terms of Asia Pacific countries where employees were selling organizational data on the dark web, India topped the list, accounting for 35% of all such instances. In relative contrast, the country accounted for only 9.8% of data leaks in the region. The report stressed that data sold by insiders also made it easier for hackers to penetrate the systems of affected companies, allowing them to gain remote access. Other countries in the region most greatly affected by this problem include Indonesia, Bangladesh, the Philippines, and Vietnam. 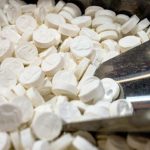 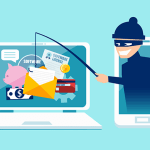