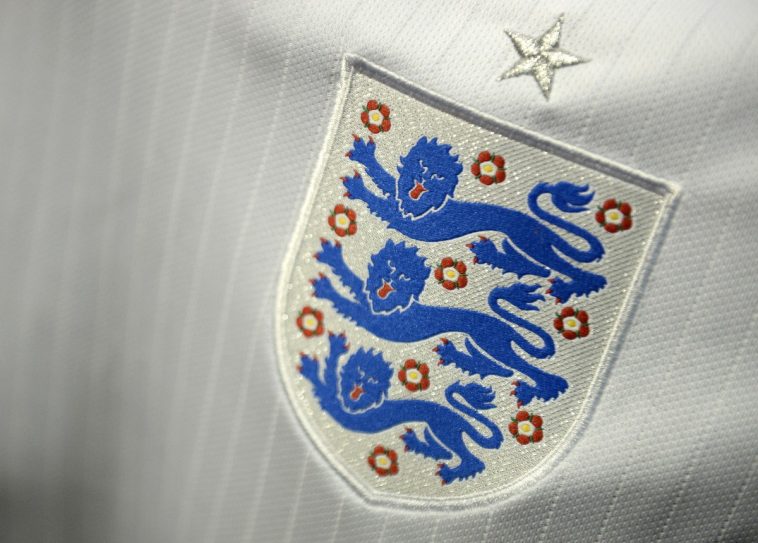 Football fans caught with cocaine will be banned from attending matches for five years, under new government plans.

In changes expected be rolled out during the next football season, those convicted of supplying or being in possession of class A drugs could also be forced to surrender their passports when their team is playing abroad.

Warning of an “ugly violence” at some football games this season, which “has shocked all the leagues”, the goverment’s policing minister Kit Malthouse claimed that “more and more the police are finding class A drugs at the heart of that disorder”, adding: “We must act.” 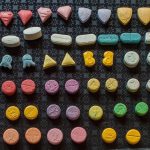 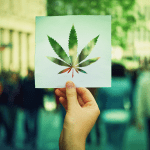