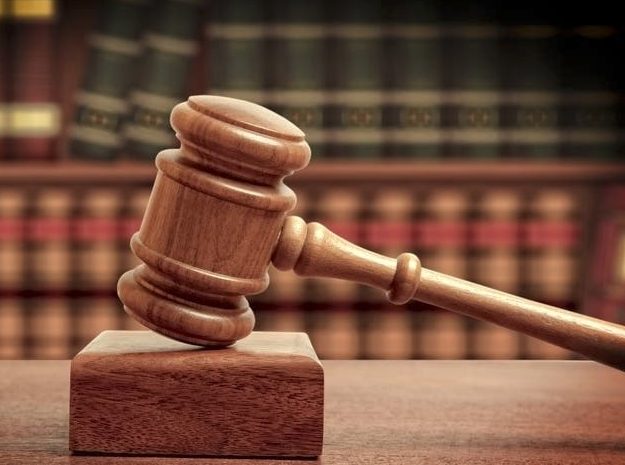 The brash vendor exhibited signs of carelessness throughout his short-lived career and is thought to have written about his ongoing drug dealing exploits on Reddit.

The U.S. Attorney for a New York district court announced on Friday a prison sentence of 15 years for Chukwuemeka Okparaeke after he plead guilty to charges of importing and fentanyl analogues which he later sold on the dark web.

Okparaeke went by the AlphaBay vendor name of “Fentmaster,” allegedly ordering several kilograms of fentanyl analogues from suppliers in Hong Kong and China for resale to U.S. buyers. Prosecutors allege the defendant conducted millions of dollars-worth of fentanyl sales during his less-than-a-year stint at AlphaBay.

During the court proceedings, Okparaeke admitted selling a synthetic opiate product, known as U-47700, to an 18-year-old in 2016, who subsequently died of an overdose shortly thereafter. In addition to the 15-year prison sentence, Okparaeke was given five years of supervised release and ordered to pay $105,177, in addition to the amount of Bitcoin kept in his personal wallet.

— US Attorney SDNY (@SDNYnews) July 30, 2021
An early 2017 raid on Okparaeke’s residence resulted in the seizure of more than 10 kilograms of the imported drugs, along with smaller quantities of drugs found in 82 envelopes waiting to be mailed out to customers.

In September 2020, Okparaeke told the U.S. Attorney’s Office that the 680 BTC he had accrued through his AlphaBay sales was no longer in his possession – a claim that was later proven to be false.

A 2017 Reddit post detailed the mistakes made by Fentmaster as a vendor that allowed him to be caught by the authorities. Among them was continuing to send scores of packages in a non-discrete manner even after being questioned by police about his activities at the post office.

In a bizarre twist, Okparaeke was assumed to be the author of Reddit darknet market fan fiction, in which he chronicled his own drug sales operations in the context of a fictional setting.

Previously regarded only as a fringe research chemical, the DEA made U-47700 a Schedule 1 drug in November 2016 after the substance was linked to several deaths across the United States earlier in the year. 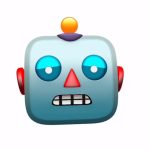